Get to know us

Seizure Sync is an app created by Neutun Labs, a company based in Toronto, Canada, with the sole purpose of helping people manage their chronic conditions better 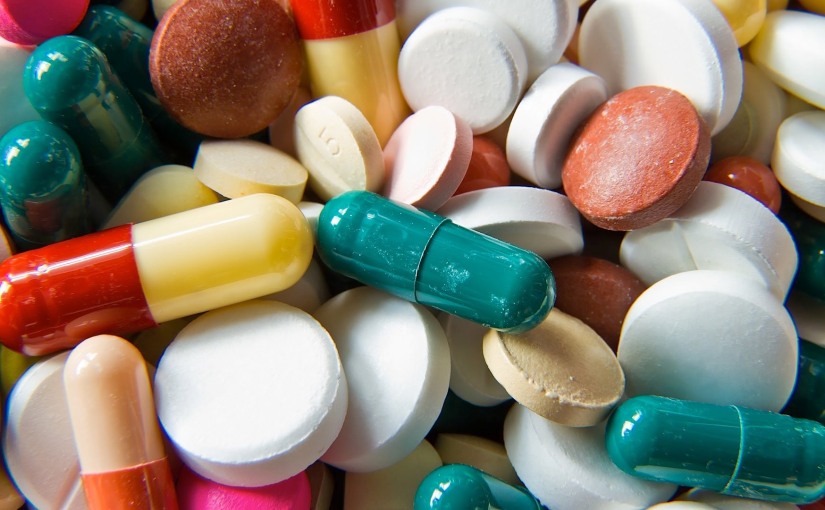 Disclaimer: Please consult with your doctor before starting the keto diet, or considering dropping or reducing your daily medication intake.

For most, epilepsy is something that is completely manageable with the introduction of medication. But not everyone wants to take medication every single day.

It’s tough to carry around an array of pills with you at all times. There are side effects to certain medications, such as drowsiness, reduced concentration, personality changes, and reduced IQ . Taking medication is stigmatized. A large number of people don’t want to be seen taking medication all the time. It can make you feel like a patient.¹

An avenue explored by a select number of people with epilepsy that has worked very well is following a diet. More specifically, the keto diet. The Keto diet is popular among people exploring alternatives to medication with epilepsy, and has been shown to reduce, and even eliminate day-to-day medication in some cases.

The goal of a keto diet is to put the body into ketosis. Ketosis is a state where the body primarily consumes ketones (fat) for energy versus using glucose (sugar). A ketone is a substance produced in the body, by fat, when blood glucose (blood sugar) levels are low.

This means the body is relying on fats for energy versus relying on sugar (carbs). When blood glucose levels in a person are low, insulin levels drop. When insulin levels drop the body realizes that it has to turn to a form of energy that isn’t sugar. The body turns to ketones, thus entering ketosis. Ketones are produced in the liver from fat. When your body enters ketosis, it uses fat almost exclusively as it’s energy source.²

The reasons why most people switch to a Keto diet are simple – it often results in an increase in energy, both physical and mental, reduces hunger and results in weightloss.

But there’s also a lesser known effect of a Keto diet. Since the 1920’s, it has actually been shown to help control epilepsy in patients with fewer, and often no drugs.

What does science say?

What does science have to say about Keto and epilepsy? A ketogenic diet has been shown to bring upon positive effects in both children and adults.

A study published in 2007 examined the effects of the keto diet on children as well as the effects of discontinuing the diet after its effects took place. It found the following:

A study published in 2014 found that a keto diet can also be very helpful for adults. It found:

What does all of this mean? In many people that followed a keto diet in these studies, a positive difference was observed. The effect that it had differed per person. Some people reduced mediations. Some people eliminated it. Some people saw a reduction in seizures. Some people stopped having seizures. But it’s important to note that only 14 cases of Keto diet treatments in adults have been published, so evidence is still insufficient to make any concrete claims.

However, for some, anecdotal evidence may be more convincing than scientific studies.

What are people’s experiences?

When Michel Lundell was diagnosed with epilepsy, the dosages and frequency of medications scared him. Instead, he looked for other possible alternatives and came across keto. 4 months after starting the diet, he said the following:

“I’ve now gone four months without medication and no seizures.My diet is a 80/15/5 (fat/protein/carbs) ratio diet, and it works very well for me.”

“I hope you can stand some rampant joy, dear readers, because this column will be written in a state of euphoria. The past week has been one of the absolute best in my life.

‘Yiiiihaaaa! For the first time in 20 years, I am OFF ALL MEDICATIONS!! Two decades of epilepsy problems are suddenly under control thanks to changing my diet (fewer carbohydrates /sugar). Absolutely amazing, I feel like I’m flying!’

That’s how it is. Fewer carbohydrates/sugar has given me a new life. A healthy life. Suddenly I feel strong. Energetic. Light. To get well when you’re sick is like a dream. A feeling difficult to understand for healthy people, I think.”

And my personal favourite quote, from Reddit user “hardnormaldaddy”:

“This is HUGE for me. I feel like i am experiencing life for the first time. I feel like I am meeting the REAL ME for the FIRST TIME! I can’t NOT cry while i type this. I am now 2 weeks in, and i have not had one seizure. I don’t even think about it. How rad is that?

Keto gave me my life back. After all the doctors, and the tests and the drugs that have been wasting my time for the past 22 years. I FEEL LIKE I CAN DO ANYTHING!!

Not to mention I’m looking sexier by the day.”

Given the research articles and anecdotes above, it is still very important to remember that ketogenic diets do not work for everyone, and you should consult your doctor before considering eliminating medication from your routine.

A keto diet is based on the following:

On paper, this looks simple. In practice, this can be hard. Carbs are a big part of most diets. To put 20g of carbs a day into perspective, a small banana (less than 6” in length) has 19g of carbs in it. That already throws you right at your threshold for the day. You’ll need to avoid sugary, starchy foods like bread, pasta, rice, and potatoes.

This might have a lot of you thinking: “Hey, that’s not very much food – couldn’t this be considered starvation?”.

The difference between between ketosis and starvation is the intake of fats. Your body needs fat to produce ketones, which in turn it uses for energy. Not eating enough fats is detrimental not only to the diet, but also to your health. If you don’t eat enough fats while following this diet, your brain won’t have anything to rely on for energy, and that would be starvation.

A common mistake that many people make while following this diet is eating too much protein. This is because when eaten in excess, proteins are converted to sugar in the body, increasing insulin levels, thus removing body out of the state of ketosis.

The following pictures are from dietdoctor.com. They are great visualizations of foods that you can and can’t eat while on a keto diet. For a more detailed look into what a day-to-day keto diet can look like, check out this. 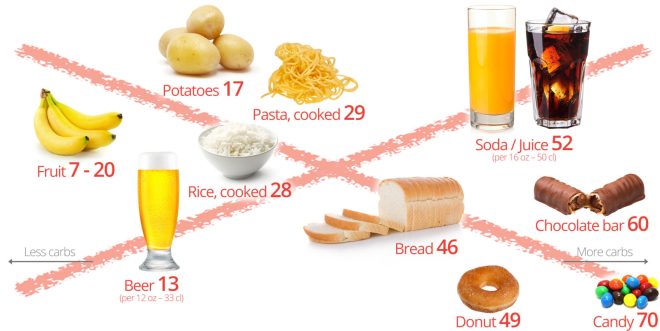 How long does it take to be in ketosis?

It takes about two days for your body to enter ketosis. This is because the body can only store two days worth of glucose, so after two days of a keto diet, the body realizes that it’s glucose supplies are low and turns to ketones for energy instead, resulting in ketosis. ³

A popular way to check to see if you’re in ketosis is by using urine testing strips. These strips have a chemical on them that changes colour when it comes in contact with ketones. While in ketosis, ketones will be present in your urine. So by putting these strips into contact with your urine, you will be able to tell whether you are where you want to be or not. The container in which these strips are purchased will have a colour grading on them, so you will know what colour the strip should be changing to.

In summary, the keto diet can be a great diet to explore if you are looking for ways to potentially reduce your reliance on mediation for epilepsy management. In many people, they have reduced, and sometimes eliminated, day-to-day medication use. However, the scientific studies still are inconclusive, and keto does not work for everyone. Most evidence is currently based on anecdotal claims.

Please consult with your doctor before considering dropping or reducing your daily medication intake.

5 thoughts on “Epilepsy and the Keto Diet”